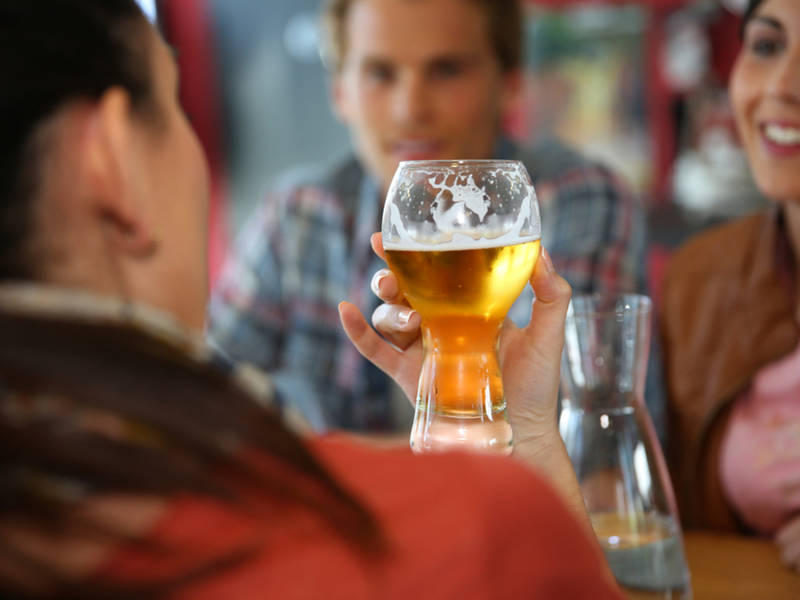 Looking for the best rooftop bars in Buckhead? Fancy hitting the dance floor during your holiday in Atlanta? Looking for a casual pub where you can just sit down and meet other people? Keep on reading and we will let you know some of the places that should be included in your to-do list.

Watch the Sunset from the Roof

While sunsets may not be as romantic as what you would experience on a beach, a rooftop bar will be worth checking out. One of our favorites is the Regent Cocktail Club, a cocktail lounge in Atlanta. It may not be situated in the tallest building in the city, but the outdoor seating area is more than enough to appreciate the golden hour while enjoying a delicious cocktail.

In recent years, there has been an influx of microbreweries in Atlanta. Nonetheless, if there is one that can be considered as an institution, it would be Red Brick Brewing. The latter has been around since 1993 and continues to be one of the most recognizable names amongst craft beer enthusiasts. They have a diverse selection of beers, including Hartsfield India Pale Ale, Homestand Pilsner, Hoplanta West Coast IPA, and Soul of the City American Pale Ale.

Dance the Night Away

If you have the energy and you feel like hitting the dance floor, there is also a wide selection of nightclubs in the city. They are generally packed during the weekends, so be prepared for a mad crowd. Among others, one place that we can suggest is the Opera Nightclub. This trendy and luxurious club has an indoor area with a 100-foot domed ceiling, as well as an outdoor pool. Check out the online guest list and register to avoid the long lines!

Chill Out in a Pub

If you would rather be seated in a pub than be dancing in a club, Atlanta can also surprise you in a good way. One place that you should visit is Meehan’s Public House. They actually have five locations. More than just a place for drinking, they also serve exceptional food, which is a feat for a pub. One of the dishes that you should not miss is their Devils on Horseback, a savory appetizer. It has been recognized by the Atlanta Convention and Visitor’s Bureau as one of the best signature dishes in the city.

Love the thrill of discovering something hidden? If you are into speakeasies, Red Phone Booth is one place that is sure to not disappoint. It has a 1920s Prohibition theme, so expect to see brick floors, fireplace, and leather couches, among other vintage touches. There is a restored red phone booth that serves as the entry to the place. To be able to get in, you have to enter the secret code.

Atlanta comes alive at night, especially if you know the right places to visit. Take note of our recommendations above, and for sure, you will have an epic time! 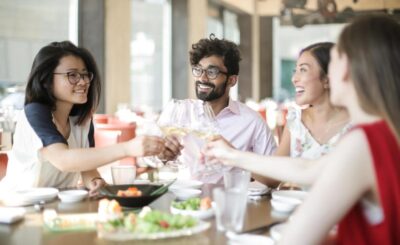 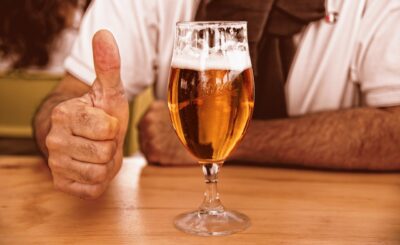 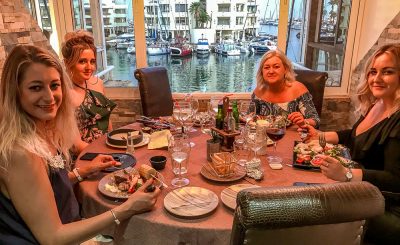 How Smoking At Restaurants Bring Perfection To The Meat? 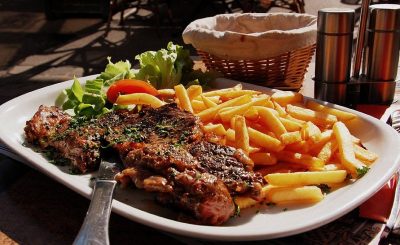 How To Buy Steaks In A Steakhouse Restaurant? 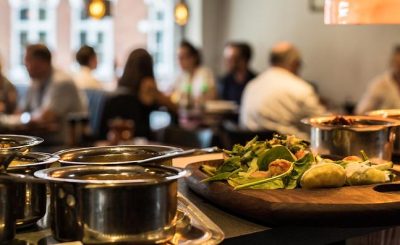 Visiting An Indian Restaurant For The First Time? Try These Signature Dishes! 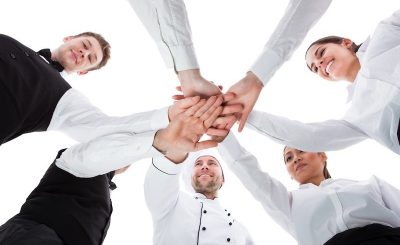 How to Create a Unified Look in Restaurant Uniforms

How to make Prawn Pulao Recipe at Home?

How to make Prawn Pulao Recipe at Home?

Mental Health Cooking: 4 Dishes That Will Boost Your Mood And Soothe Anxiety