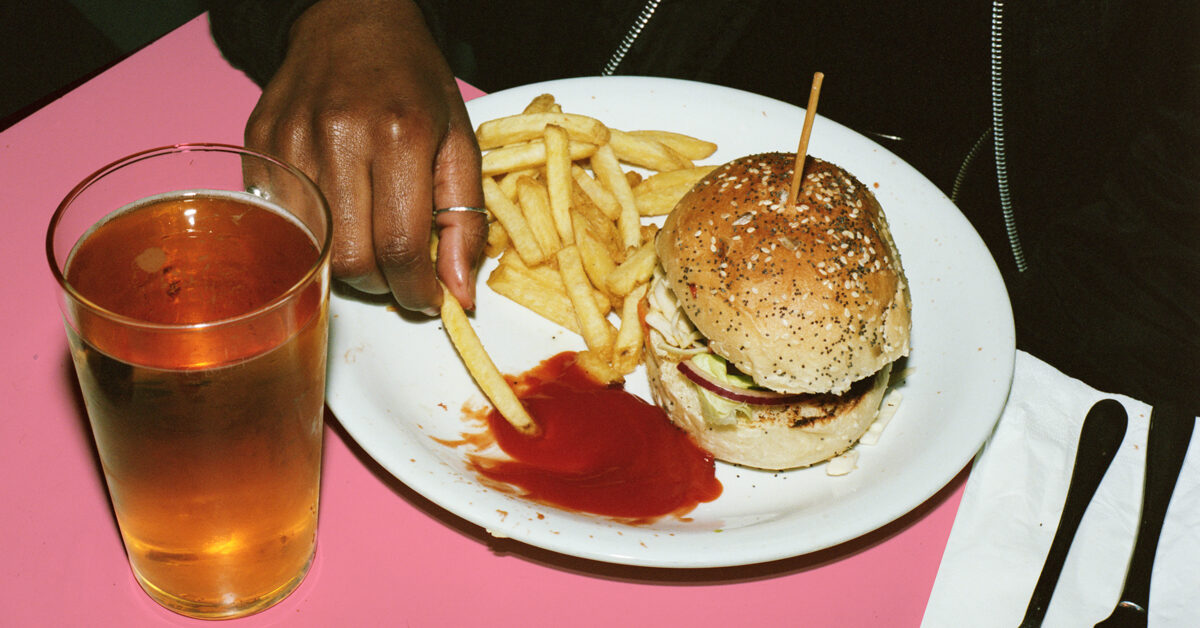 Adapting to a gluten-free diet is a significant adjustment for a person. It is made more problematic when it is discovered that many foods contain gluten beyond basic bread and pasta. In addition, there are certain foods out there that one would not think had gluten as an ingredient. It may be through factory mixing, subtle grain ingredients, or factory mixing that contaminates certain foods that most may assume is gluten-free. If someone must give up gluten for health reasons, they must learn of these sneaky foods containing gluten.

There are specific soups that surprisingly use gluten in their ingredients. It is mostly those on the creamy or thicker side since they usually use flour or wheat to get the soup to that consistency. Other times soup may contain pasta noodles which are a bit more obvious.

Many may think they are making the best gluten-free choice by having a salad, but it would surprise them to know that many salad dressings also contain gluten. A lot of the time, gluten is added to salad dressings to enhance the flavor. Therefore, the best thing for someone to do is to check the ingredients list to ensure it is safe to consume.

Beyond the gluten-filled bread, no one would suspect that the lunch meat in between the bread would also contain gluten. However, certain lunch meats have specific binders or seasonings that are used to give meat its texture and taste, and these tend to contain gluten.

A popular vegetarian food, seitan, is made from wheat and is commonly used in imitation meat products. It is made by missing water and flour until it becomes a dough high in gluten. Because of this, it is best if meat substitutes are avoided altogether and instead focus on vegetables that are high in plant protein if someone does not eat meat.

It may be surprising to ask “is soy gluten free”, and it turns out that soy sauce does, in fact, contain gluten. Unfortunately, this makes ordering from an Asian restaurant more difficult since many of their foods have soy sauce as an ingredient in most dishes.

While potatoes are naturally gluten-free, when they become potato chips with flavoring put on them, they become contaminated. These seasonings used on chips often contain wheat, barley, or rye additives for flavoring. Usually, potato chips are fine, but it will be a good idea to check the ingredients list to ensure.

Similar to the potato chip, on its own, the milkshake is usually gluten-free, but once malt is added to it them, it is not anymore. Malt is a sweetener made from barley, where gluten comes into the picture.

This may surprise many, but there are instances where eggs can become contaminated with gluten. Although eggs are made at home, they are entirely gluten-free, but at restaurants, there is a chance of cross-contamination depending on what else they cook on the pan the eggs are in. There are also certain ingredients that a restaurant may add that could make eggs no longer gluten-free. For example, some put pancake batter in their omelets or egg scrambles to give the eggs a fuller, fluffier texture.

A drink that is enjoyed among many unfortunately contains gluten. Similar to malt milkshakes, beer is made from the same malt barley that makes it gluten-full. For those who are bummed about this, a great substitute would be a hard cider.

For those dessert lovers, it will disappoint them to know that cheesecake filling sometimes can contain gluten. A lot of the time, there is a wheat filling added to a cheesecake to thicken it and give it a silky texture. Unfortunately, the crust also contains gluten, but many would not suspect the filling also to have gluten.

Switching to a gluten-free diet is a significant adjustment; knowing these foods that surprisingly contain gluten will help in that adjustment process. 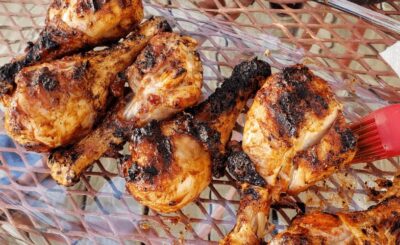 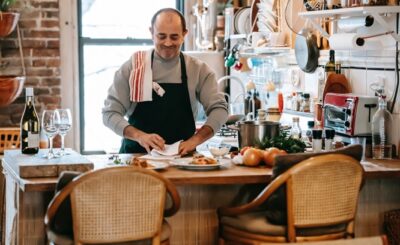 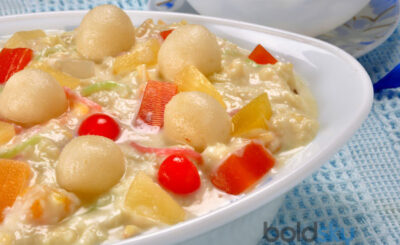 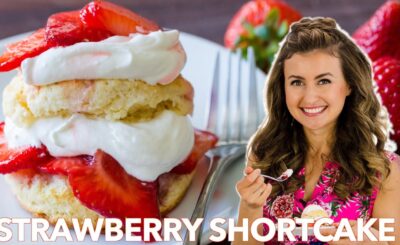 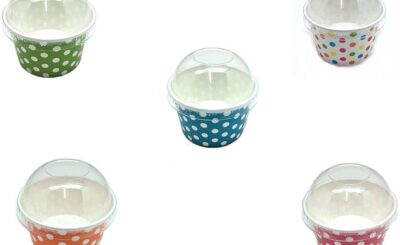