is one of the top quality kinds and is remarkable for being the closest analog to the highly valued Beluga Sturgeon caviar that was banned for importation in 2006. Being very similar to the Beluga fish, the Kaluga is the biggest river fish in the world and is often called ‘river Beluga’ because most of its life it spends in the river basins and not in the sea like Beluga. This huge species also has big eggs of amber or pale golden to jet black color with a pearlescent envelope. Its rich flavor is delicate and tender with the inherent nuttiness and butteriness of the Sturgeon caviar and the texture of the is velvety with soft envelope. There are different kinds and sorts of the caviar like Kaluga Fusion Amber, Golden caviar Sturgeon, and Black

is the most popular and sought after kind of caviar. This is the optimal product in terms of the flavor, taste, appearance, quality, and the price of Sturgeon caviar. There are many different kinds of it and every one of them has its own peculiarities of flavor, taste, size, and texture but what they have in common is the perfect balance of salinity, unrivaled natural sea flavor, buttery juice under soft and delicate envelope, and again the world famous and highly appreciated refreshing nutty flavor which is bit more pronounced than the one of Beluga and Kaluga caviars

is smaller than Osetra but it doesn’t make its flavor less noticeable. Vice-versa Sevruga is famous for its most intense flavor, it is very smooth and intense at the same time, combing the rich sea notes with the traditional nuttiness of the caviar. The smaller size of the pale to dark gray juicy beads only influences the caviar sturgeon price which is a little bit lower and more affordable

is the smallest fish in the Sturgeon family so the eggs are small too but the quality and the flavor is much bigger than their size. It can be compared with Sevruga but is even better in terms of flavor and appearance. Its flavor is more pronounced and rich keeping the traditional nuttiness and buttery texture of the juicy brine inside the small eggs of pale to deep gray color. The Sterlet Sturgeon price will make any true gourmet be satisfied

comes from the farmed fingerlings originating from the Siberia and being of nearly similar edible quality, size, and appearance it can clearly compete the Ossetra in the caviar Sturgeon price.

is the American native Sturgeon family member that is the source of the true caviar which can be compared in flavor, taste, size, and texture with Sevruga and Osetra. Its truly sublime small beads of jet black color with glossy appearance have more expensive taste and flavor than the real Hackleback Sturgeon caviar price. The Hackleback’s short maturation period makes if easier to farm and thus allows more people to buy sturgeon caviar

Being among the most valuable food product the black Sturgeon caviar is one of the most wholesome products. The Sturgeon caviar has all the benefits of the healthy seafood and is rich in omega-3 fatty acids, proteins, minerals, and vitamins that make it an ideal part of any healthy diet or a recreation course after heavy disease. One of the advantages of this product is the way it is cured, it is called ‘caviar malossol’ which means ‘little salt’ in Russian. After several stages of cleaning the roe undergoes a short curing process for about 4-5 minutes in a warm brine after which it turns into a highly delicious Sturgeon caviar 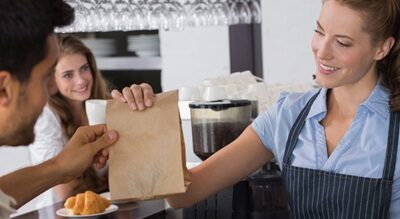 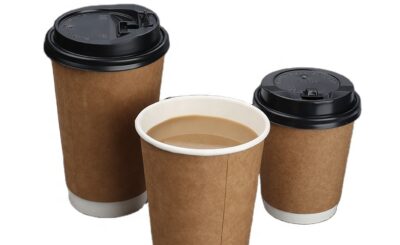 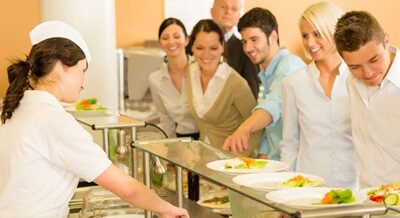 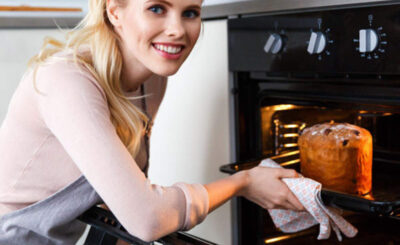 How to Save Money on Even Catering